Bitcoin has recently gained popularity in Nigeria, but many Nigerians are still not completely sure what it is.

With the recent news that Bitcoin has surpassed 40,000, there has been increased interest in cryptocurrency. What we want to do is explain to Nigerians, as simply as possible, what Bitcoin is and why it was created.

It’s a complicated subject, and we believe that it all starts with education.

What exactly is bitcoin?

Bitcoin is a digital currency — a virtual form of money — that allows Nigerians to make anonymous online payments.

Instead of banks or governments, Bitcoin transactions are validated by a vast network of computers, making it a decentralized form of money that many have hailed as a privacy-friendly alternative to corporate banking and a recession-proof alternative to the Nigerian Naira that is subjected to inflation.

In a process known as mining, computers track and encrypt bitcoin transactions, saving the data in a record known as a blockchain.

The bitcoin blockchain is a public ledger that records every bitcoin transaction that takes place between any two parties in Nigeria. This ledger is said to be virtually incorruptible because it is constantly validated by thousands of computers, as a hacker would have to outstrip the combined processing power of every computer working on the bitcoin blockchain.

How can users in Nigeria get bitcoin?

There are three ways for Nigerians to own bitcoin:

What is bitcoin mining?

Bitcoins are discovered through a process known as mining.

All transactions within a specified time are compiled into a blockchain.

Padlocked blockchains Miners use mathematical formulas to find the key to the padlock, thereby validating the transactions.

The successful miner receives 25 newly generated Bitcoins as a reward. Because of this process, a hash is created. This is a random sequence of letters and numbers created through mining. This hash is appended to the end of a block and serves as a digital signature confirming the transaction’s legitimacy.

Why was bitcoin created?

Bitcoin was created in 2008 as a response to the Great Financial Crisis and the financial world’s reliance on banks as intermediaries of all financial transactions.

Satoshi Nakamoto, the founder, had the idea of removing banks from financial transactions and creating a peer-to-peer payment system that did not rely on third-party confirmation. This eliminated the need for banks to be involved in each transaction.

It would rely on the “proof of work” standard, which uses mathematical algorithms to confirm transactions without the use of a central authority (banks). In place of the central network, the blockchain is used.

How does a bitcoin transaction work?

One concept that Nigerians struggle with is the fact that Bitcoins are not a physical currency. There are no Bitcoins, only Bitcoin transaction records. Every transaction is recorded in a publicly accessible general ledger known as the blockchain.

To send Bitcoins in Nigeria, you’ll need an address and a private key, both of which are made up of a random sequence of letters and numbers that are unique to that Bitcoin customer.

When coins are transferred from one Bitcoin wallet to another, the transaction is recorded in a ‘block’ that miners must solve. The transaction processing time is approximately 10 minutes.

Transaction fees are optional, but they do provide an incentive for miners in Nigeria to solve the blockchain as soon as possible because the fee is paid to the miner who solves the blockchain first.

What is a blockchain?

Simply put, a blockchain is a data structure that stores transactional records while also ensuring the security of each transaction.

In effect, the Blockchain is accessible to all Nigerians and allows for the elimination of centralized friction as well as the introduction of proof that each transaction is valid.

As a result, Bitcoin becomes a currency for and by the exchange’s actual participants.

What are the advantages of bitcoin?

There are many advantages of bitcoin in Nigeria and some of them are:

How do you store bitcoin in Nigeria?

Bitcoins are kept in a digital wallet, which can be found on your computer or in the cloud.

A digital wallet is a type of virtual bank account. It allows users in Nigeria to send and receive bitcoins, as well as pay for goods.

Does bitcoin have a future in Nigeria?

Central banks around the world, including Nigeria, have floated the idea of a government-backed digital currency — but the Federal Reserve believes bitcoin and other cryptocurrencies are still in their early stages, citing technical and privacy issues.

Bitcoin is not yet money in the traditional sense of a commonly accepted medium of exchange — at the moment, you can only buy a very limited set of things with bitcoin. There is recognition that the technology is remarkable and has potential applications, but it is too early to tell whether further advancements can make bitcoin a more user-friendly, everyday currency in Nigeria.

There were over 70 Bitcoin alternatives in Nigeria at the time of this writing, so will this fascination with Bitcoin lead to widespread acceptance of currency that is not backed by a central bank?

Or is it just another tech bubble about to burst?

If Bitcoin were to become regulated, it would be considered a legitimate currency. And if this happens, the characteristics that have made Bitcoin such a unique and highly valuable commodity to date will no longer exist, rendering it any more extraordinary than the Nigerian Naira.

Nigerians, however, will always tend to return to a sovereign-backed currency, particularly in times of crisis. 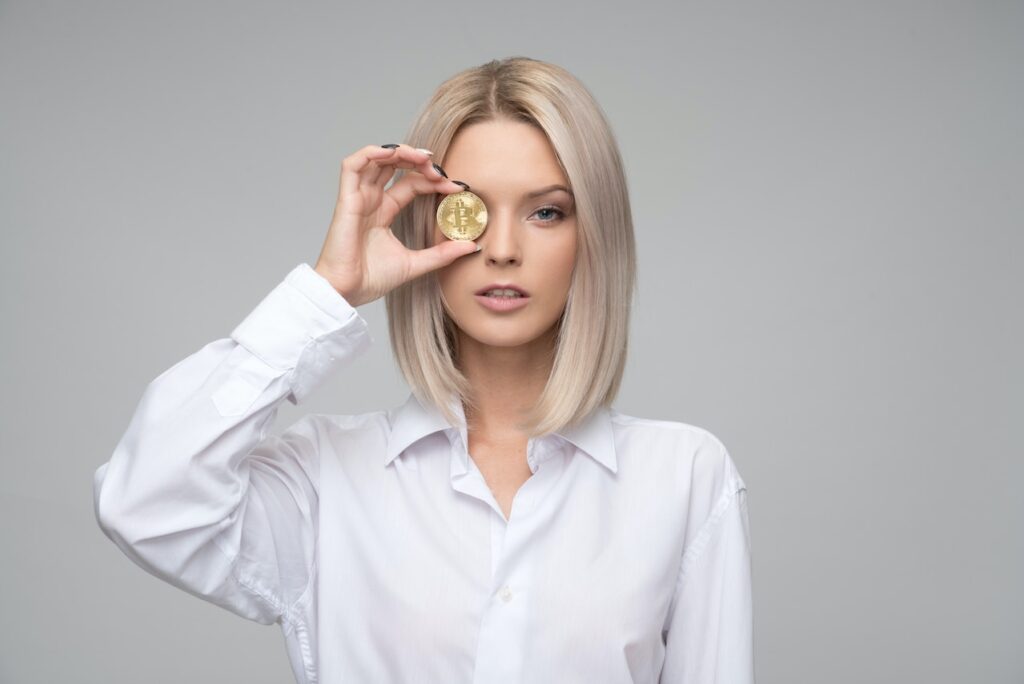 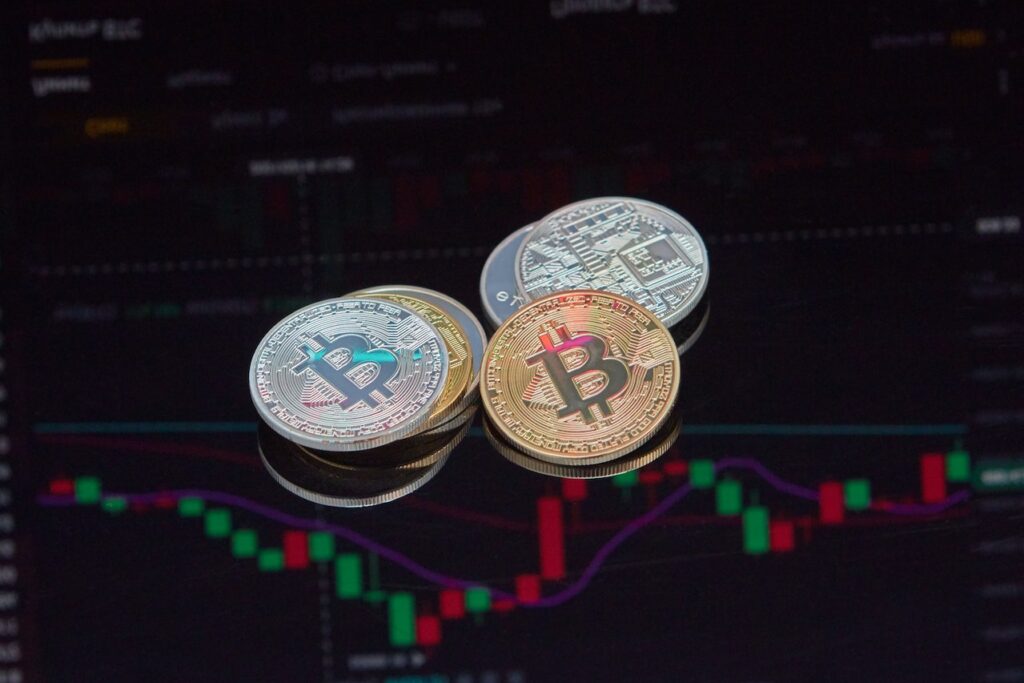 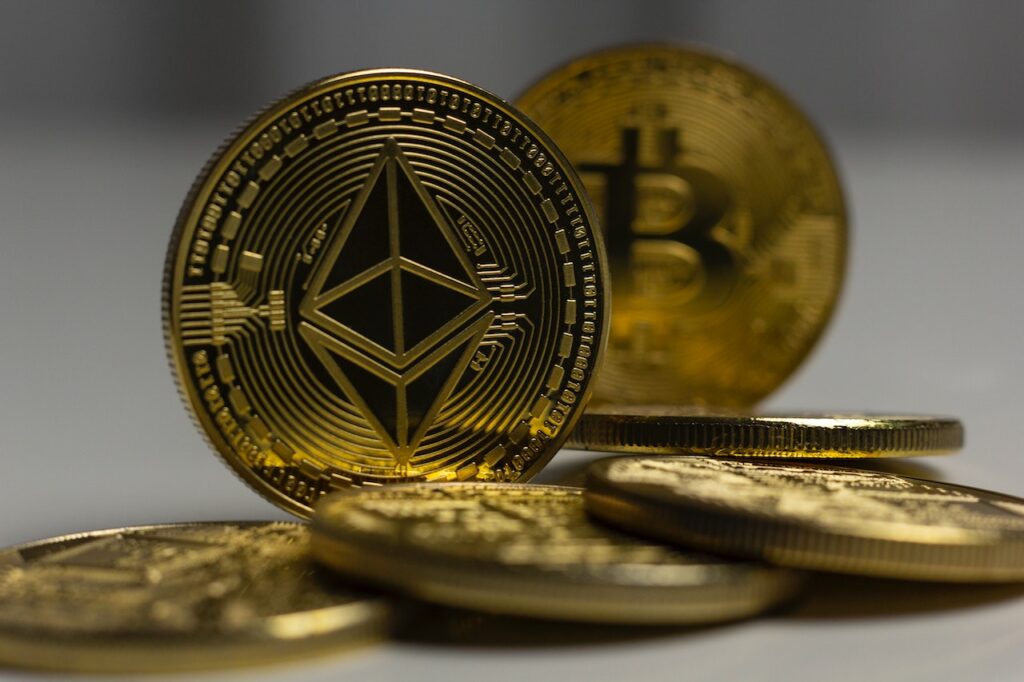 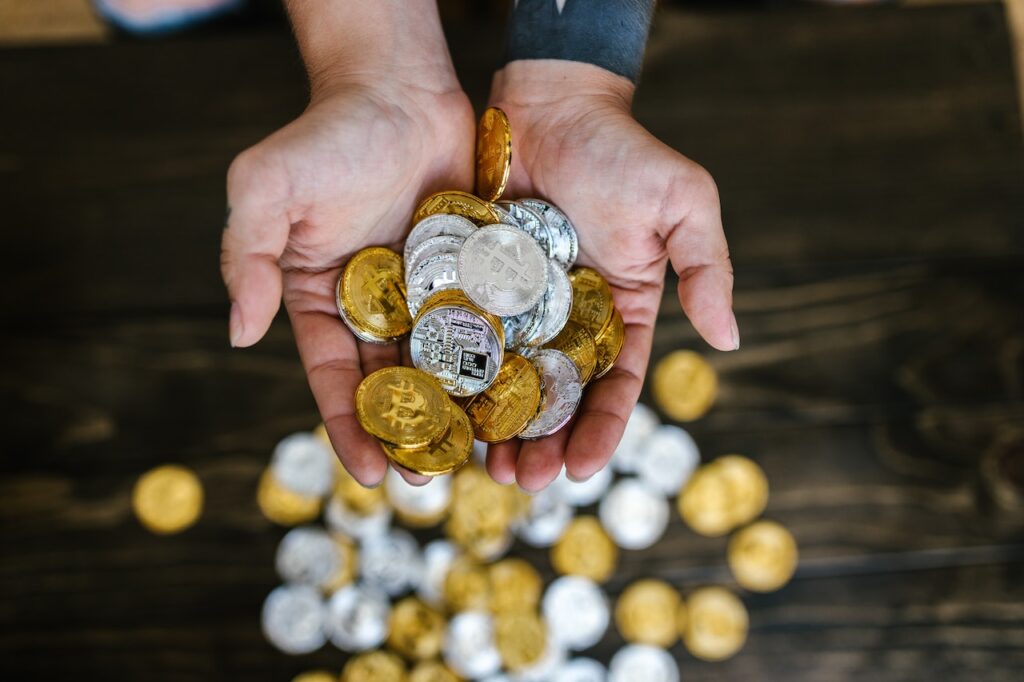 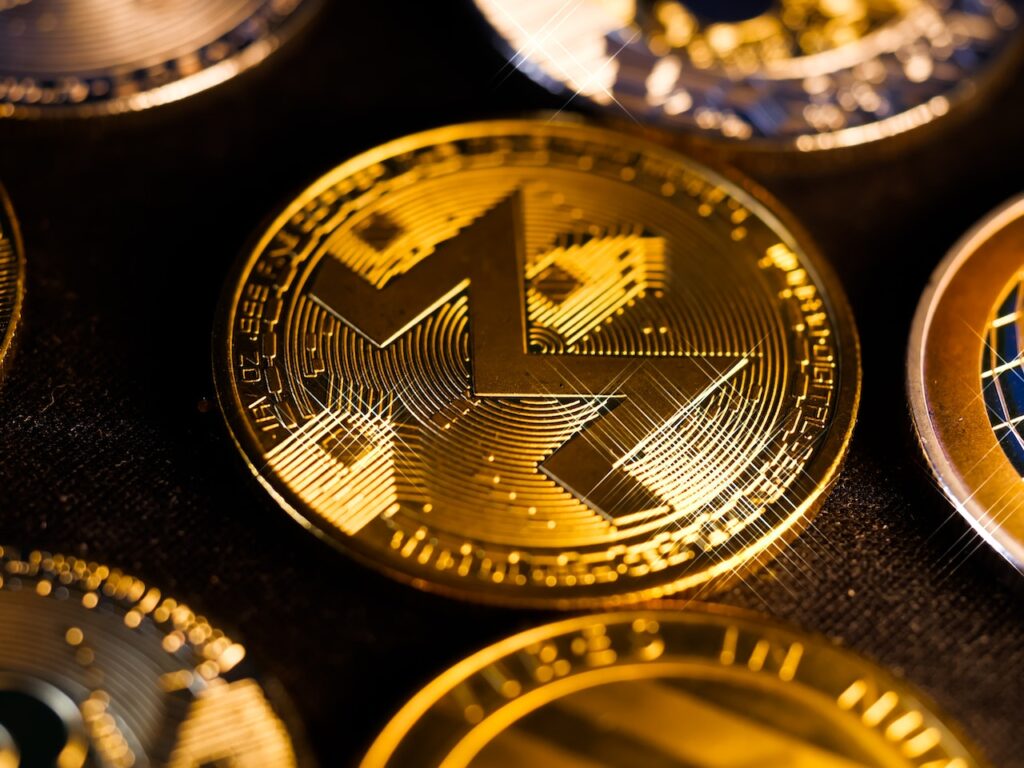 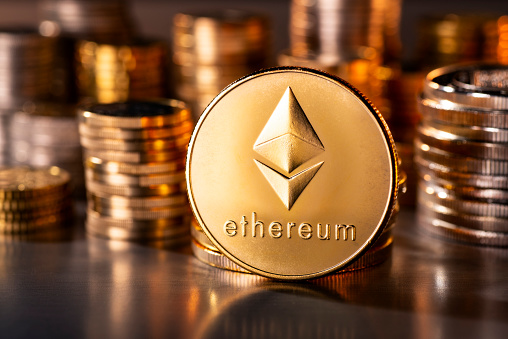